This project, funded by the AHRC, is working with the following research questions: Why has interartistic and intermedial practice changed so markedly over the course of 20th and 21st century? Why have avant-garde and activist artists critiqued and transgressed the boundaries between the arts in 20th and 21st century Italy? What theories do we need to develop to discuss hybrid cultural objects and avant-garde interartistic practice? The project runs from 2012 to 2018 and will produce a series of outputs, including 3 books, numerous articles, an exhibition at the Estorick Collection (London), training for postgraduates and interdisciplinary teaching materials. The project works with galleries, artists and secondary school teachers, and has held workshops in Italy, the UK and the US. If you are interested in being involved, please visit www.interdisciplinaryitaly.org and contact the investigators. 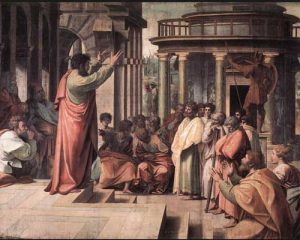 This is a project funded by the European Research Council under the European Union’s Seventh Framework Programme from June 2011 to November 2015 and led by Brian Richardson (Leeds). The aim of the research is to advance understanding of the use of speech and song in the textual culture of early modern Italy. Postdoctoral fellows are studying the relationship between the voice and written culture, whether scribal or printed or both, with a focus on four areas: public and private entertainments (from the piazza to courts, private households and academies); religion (especially sermons); politics (oratory and poems about contemporary affairs); and linguistic variety within performance (especially plays). 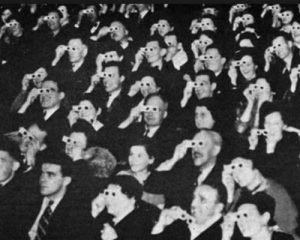 Italian Cinema Audiences is a AHRC-funded project on memories of cinema-going in 1950s Italy. The website provides information about the research aims of our project also including details of past and forthcoming events,  as well as geographical maps of cinema theatres. The project is led by Dr Daniela Treveri Gennari from Oxford Brookes University, Dr Catherine O’Rawe from the University of Bristol and Danielle Hipkins from the University of Exeter. The website also hosts a selection of the oral history collected for the research, which we hope will become a valuable resource for scholars and students. 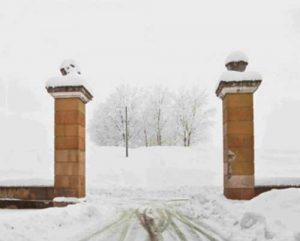 Viewing and Writing Italian Landscape. Luigi Ghirri and his Legacy in Photography and Literature

The project, funded by the British Academy/Leverhulme Small Research Grant, has two interlinked aims. The first is to broaden investigation of the work of the Italian photographer. The second is to explore Ghirri’s legacy in contemporary photography and beyond, examining the fruitful dialogue among photography, narrative, writing and landscape studies which Ghirri was instrumental in fostering. 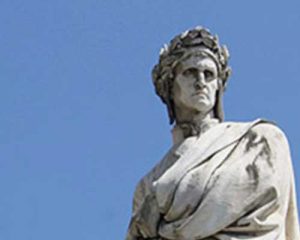 This project, funded by the Arts and Humanities Research Council, aims to recover the multiple experiences of theology in late-medieval Italy, focusing on Florence in the 1280s and 1290s, and to examine the way in which Dante engages with the forms of these experiences in his Commedia. The project is led by Matthew Treherne (Leeds), Simon Gilson (Warwick) and Claire Honess (Leeds), and will draw together a team of seven researchers, based in the Leeds Centre for Dante Studies in the University of Leeds, and in the Department of Italian in the University of Warwick. The project will draw on and develop a well-established link with the leading North American centre for Dante studies, the Devers Program at the University of Notre Dame. 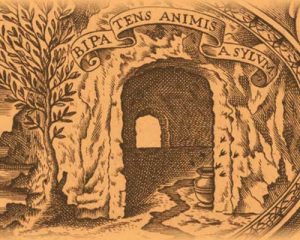 The four-year project ‘The Italian Academies 1525–1700: the first intellectual networks of early modern Europe’ (2010–2014) develops from an earlier project which by Summer 2009 had completed a comprehensive catalogue of books deposited at the British Library published by Italian Academies in the cities of Bologna, Naples, Padua, and Siena. This is publicly accessible through the British Library on-line catalogue. 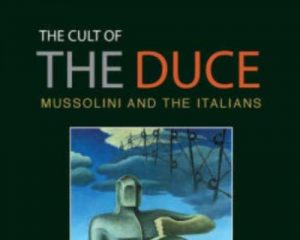 The aim of the project was to investigate the nature, purposes, functioning and impact of the cult in the period from 1918 until 1945. The aftermath of the cult between 1945 and the present was also studied.

Principal Investigator: Prof Stephen Gundle (Warwick University); Co-Investigators: Prof. Christopher Duggan (Reading University); Dr. Giuliana Pieri (Royal Holloway). ‘Against Mussolini: Art and the Fall of a Dictator’: an interactive website featuring the exhibition at the Estorick Collection of Modern Italian Art (2010) and the gallery talks that were delivered during it.

More information
We use cookies to ensure that we give you the best experience on our website. If you continue to use this site we will assume that you are happy with it.I agreePrivacy policy